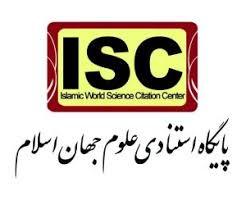 Isfahan University of Technology, the Top Technological University and the Third Top University in Iran in the ISC World Ranking 2020

According to the ISC World Ranking 2020, Isfahan University of Technology is ranked first among technological universities and the third top university in Iran among the top 46 universities in the country.

In this ranking, which includes 2,182 universities from 102 countries and 6 continents, 46 Iranian universities are ranked.

The difference between the 2020 ranking of this institute and previous years is the calculation of the number of disqualified articles (Retractions) of universities with a negative score, which is presented in an index called Neg Rep.

According to the ISC report, universities that have registered at least 850 documents in 2016-2018 in the Web of Science database have been examined and the information of this ranking has been extracted from USPTO, WoS, and Incite databases. 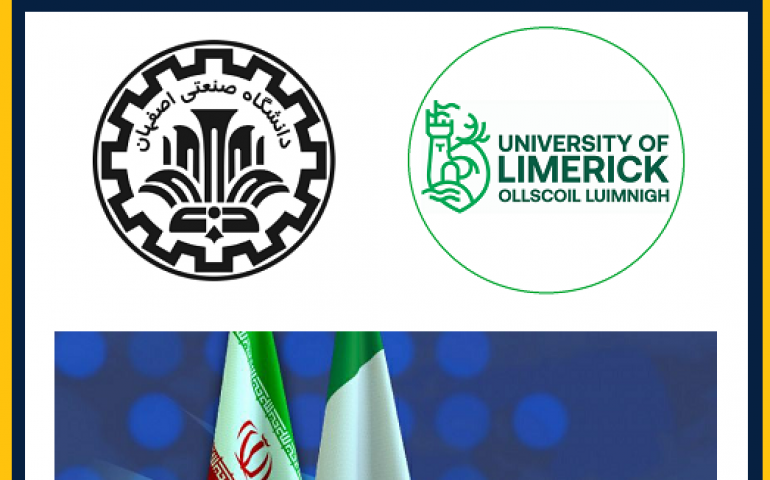 IUT and the University of Limerick signed a Mutual MOU. 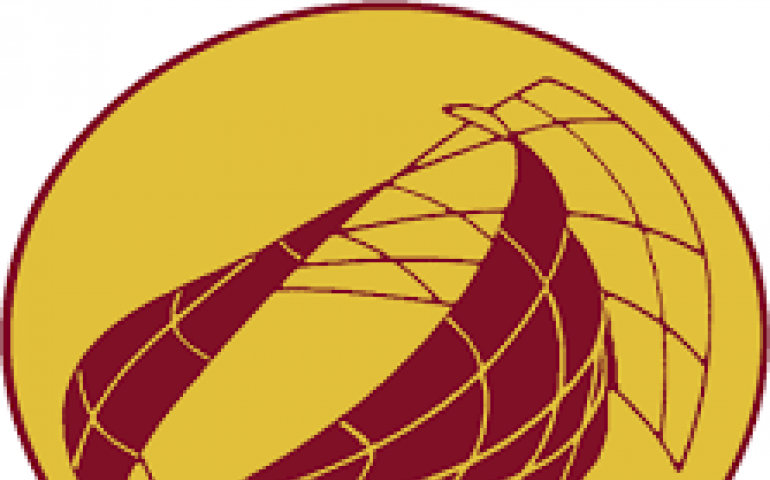 Renewal of the ICRANet - IUT Agreement 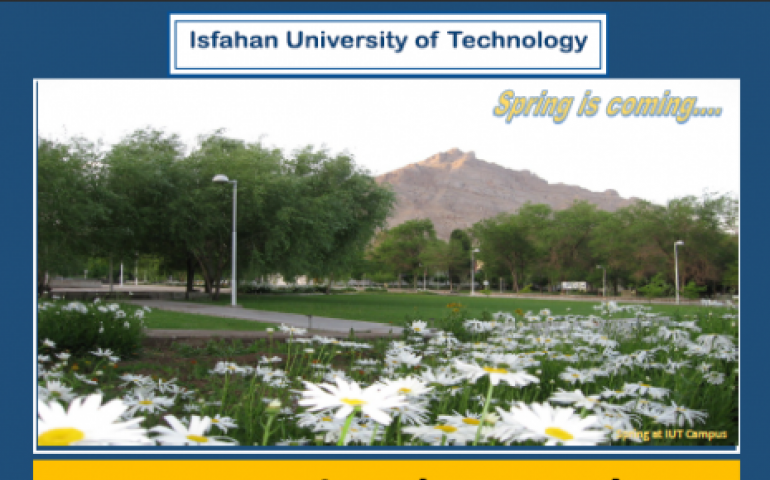 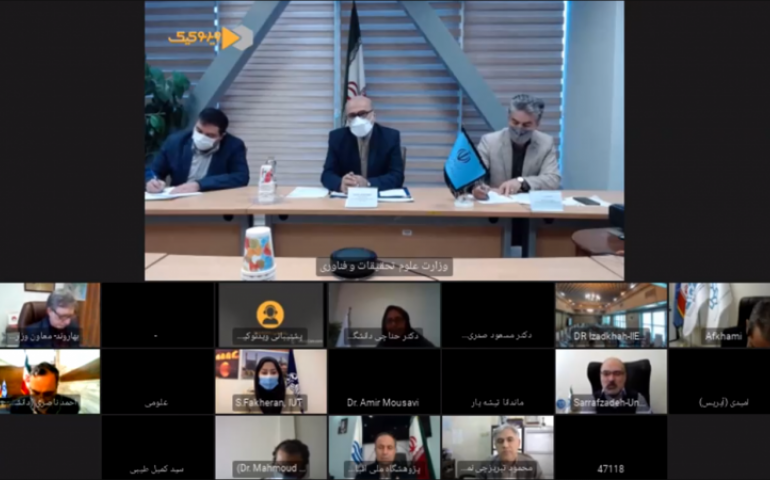 MSRT Symposium on Development of Cooperation with international Organizations and Institutes