The annual conference of Iranian physics was held virtually from 23 to 26 August 2021, with the presence of professors, researchers, and students of physics and hosted by Isfahan University of Technology with cooperation by the Iranian Physics Association and the Department of Physics of Isfahan University of Technology. This event aimed at creating an appropriate circumstance to present the research achievements of physicists in the country in the recent year and getting acquainted with current world topics in various fields of physics in Isfahan.

Researchers and speakers from Italy, Germany, and France also attended the scientific event, which was attended by more than 370 professors, researchers, and students of physics and presented 76 articles in oral lectures and 218 articles in posters.

Dr. Seyed Mehdi Abtahi, President of Isfahan University of Technology, at the opening of the annual Iranian Physics Conference, pointed to the role of good cooperation between professors and students of this university in the field of physics with world-renowned research institutes such as CERN and SESAME. He added that most of their joint papers are with the world's leading universities and to attract international research credits (grants).

He mentioned the establishment of research schools and quality journals, proper networking with other universities, and technology development in partnership with knowledge-based companies in various fields such as accelerators and optics as the achievements of the Faculty of Physics of Isfahan University of Technology.

The head of the Faculty of Physics of Isfahan University of Technology also said at the ceremony: "This year is the second time that this event is held through cyberspace due to the conditions caused by the epidemic of Covid-19 disease."

Dr. Seyed Zafarollah Kalantari, stating that Isfahan University of Technology also hosted this scientific event in 1364 and 1388, added: The 1400th Annual Iranian Physics Conference on the eve of 2022, which is named "Basic sciences and its role in sustainable development." will be held.

He expressed hope that this year's event could be successful in promoting the basic sciences of physics and its impact in various fields. 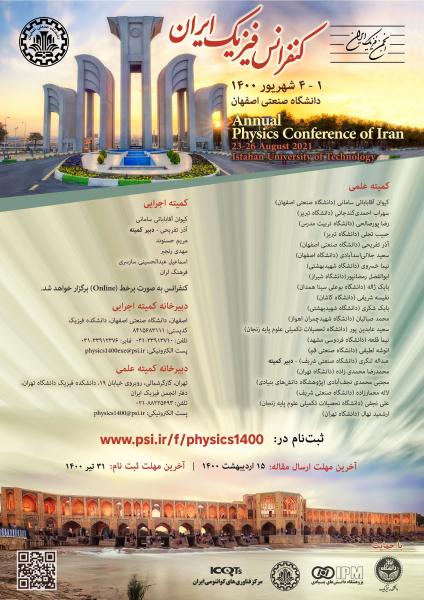 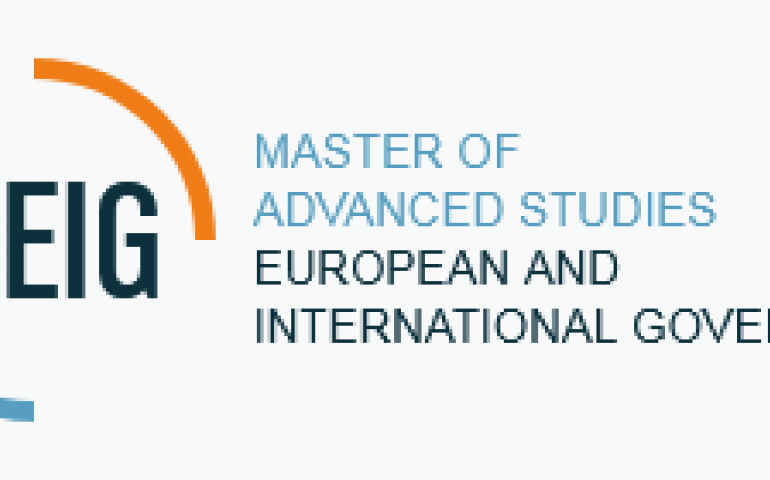 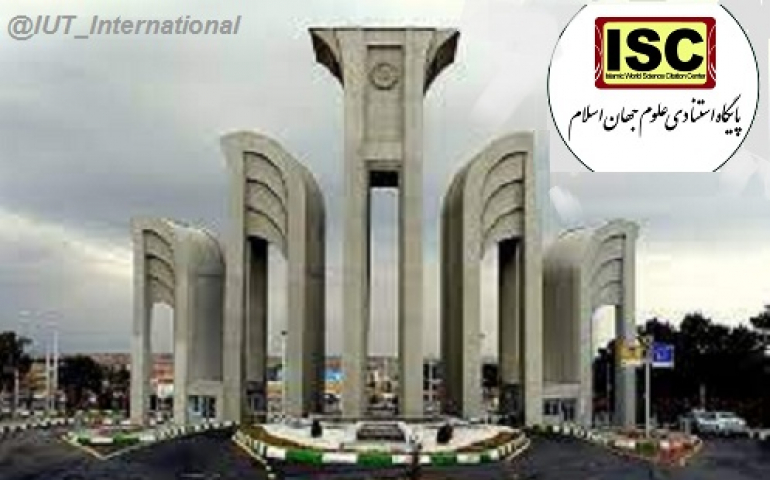 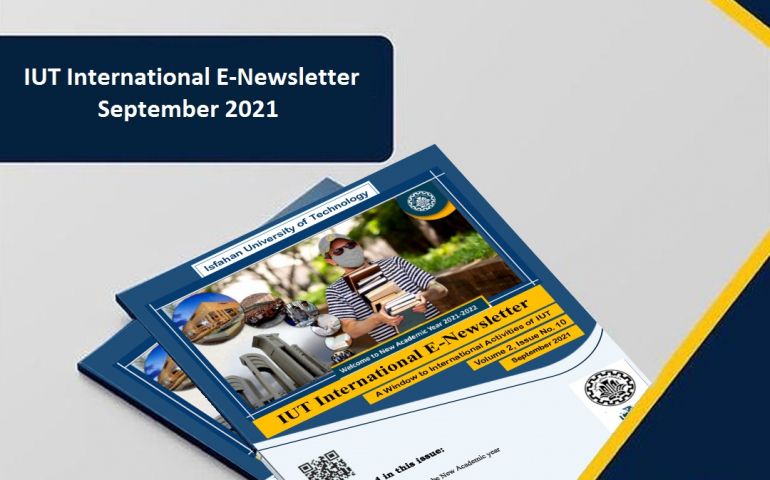 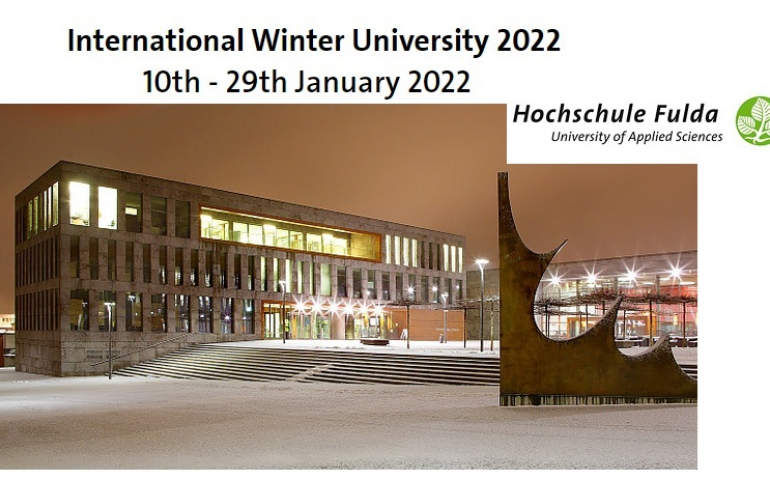 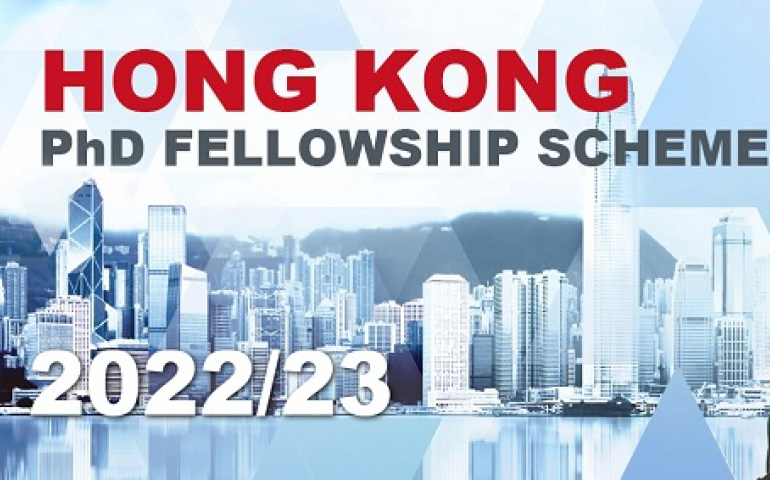