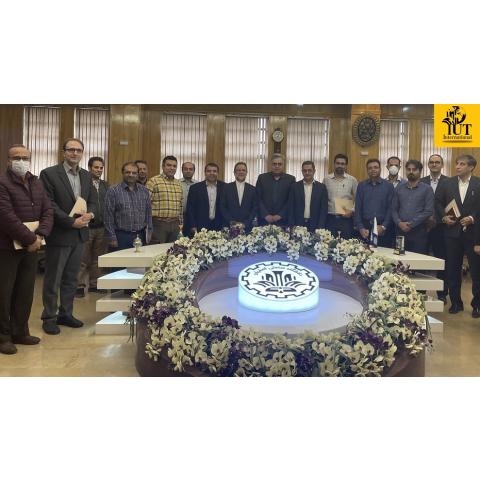 The meeting, held on November 2, hosted the university’s Research Vice-President, representatives of Foreign Affairs Ministry in Isfahan as well as faculties’ internationalization officials. 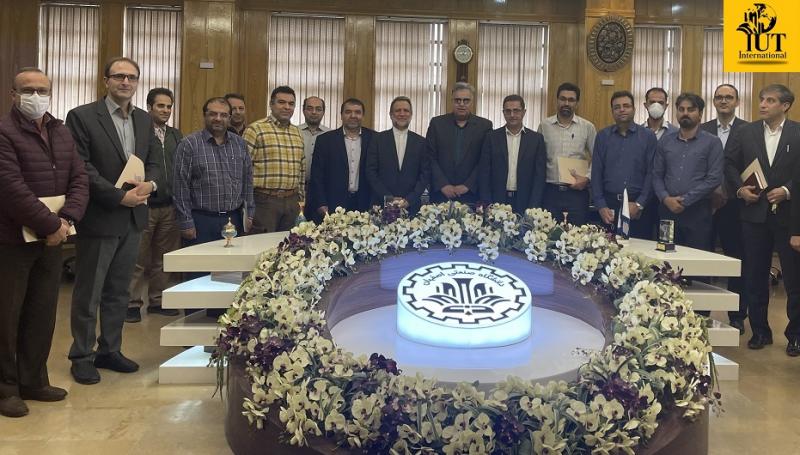 Prof. Mosadegh, the Director of ISCC, shed more light on the center’s achievements and expressed the need to admit a higher number of international students and receive more international funds. He argued that an expansion of cooperation with foreign countries, countries in South-East Asia in particular, could be the way forward to overcoming current economic hardship.

Prof. Ebrahimi, the Director of Postgraduate Studies Office, and Prof. Safavi, the University’s Vice-President for Research, emphasized on the significance of developing research activities as well as required flexibilities in attracting international students. Dr. Ebrahimi clarified on potentials in neighboring countries as well as newly issued regulations and facilities being provided for prospective international students.

Mr. Kerdabadi, the representative of the Foreign Affairs Ministry in Isfahan, put an emphasis on the role of benchmarking our performance against developed countries’ experiences along with expansion of ties with neighboring as well as Eastern countries. Acknowledging the vitally important role of agile bureaucratic systems, he stated that general as well as scientific diplomacy together with expansion of ties with Isfahan Sister Cities and facilitation in issuing visas could be the way forward to pursuing our goals.

The session ended with an expression and exchange of ideas among faculties’ internationalization officials.