The IUT president announced that this university is the first Iranian university that became a CMSmember of the prestigious institute of CERN (The European Organization for Nuclear Research). Statingthat Iran has been only connected to CERN through "theInstitute for Research in Fundamental Sciences(IPM)", Prof. Dr. Abtahi added that the Faculty of Physics at IUT is the first faculty out of Tehran that sentstudents to CERN in the field of Fundamental Particle Physics for scientific cooperation.The IUTpresident stipulated that, with a scientific and technological history more than four decades andbrilliant domestic and foreign experiences, IUT has employed two faculty members in the field ofLaboratory Particle Physics in 2018 that is a more serious initial step in this field.He also pointed that some of the IUT researchers, as the scientific collaboration reference in Iranaccompanied by a high-ranked scientific board headed by Prof. Dr. Salar Amoli, visited CERN inSwitzerland and officially announced IUT readiness to become a member of this international scientificinstitute, and by this official membership, IUT can play the role of collaboration link of all Iranianuniversities with CERN and the scholars all over the country can collaborate inthis regard. Attempts alsowere made in 2018 within a conference in IUT with presence of the research deputy to MSRT, somerepresentatives from the Institute of Theoretical Physics and some other Iranian Universities tostrengthen the connection with CERN. 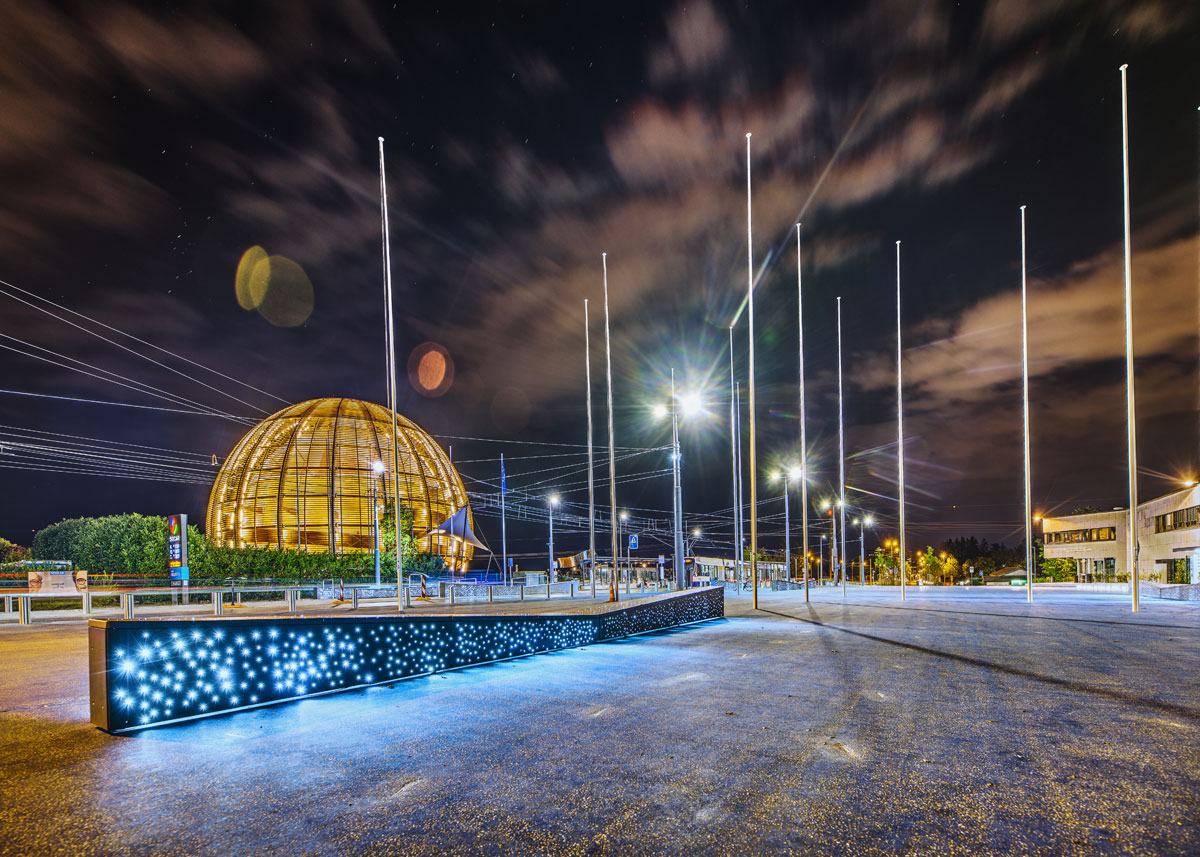 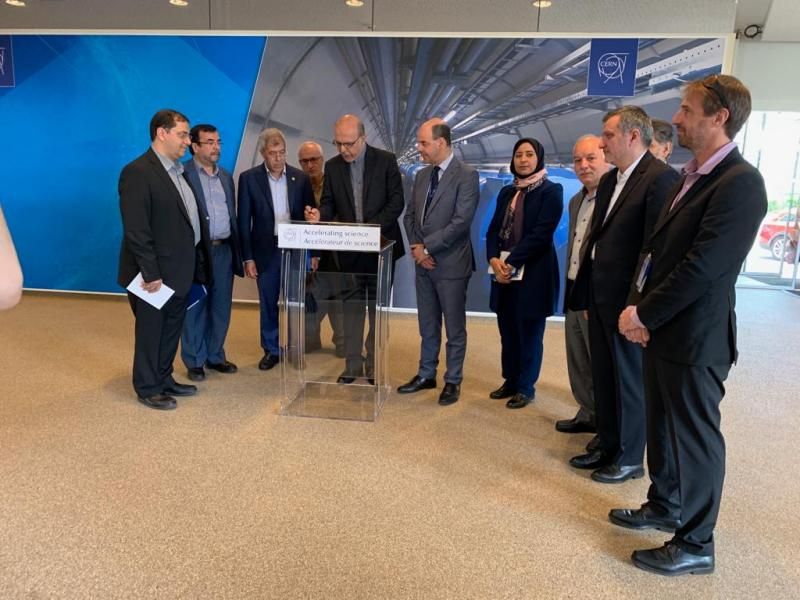 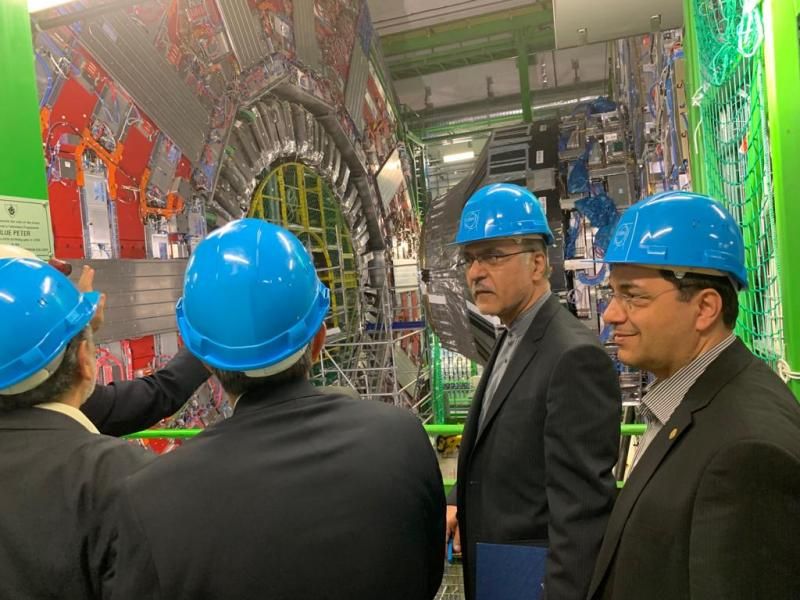 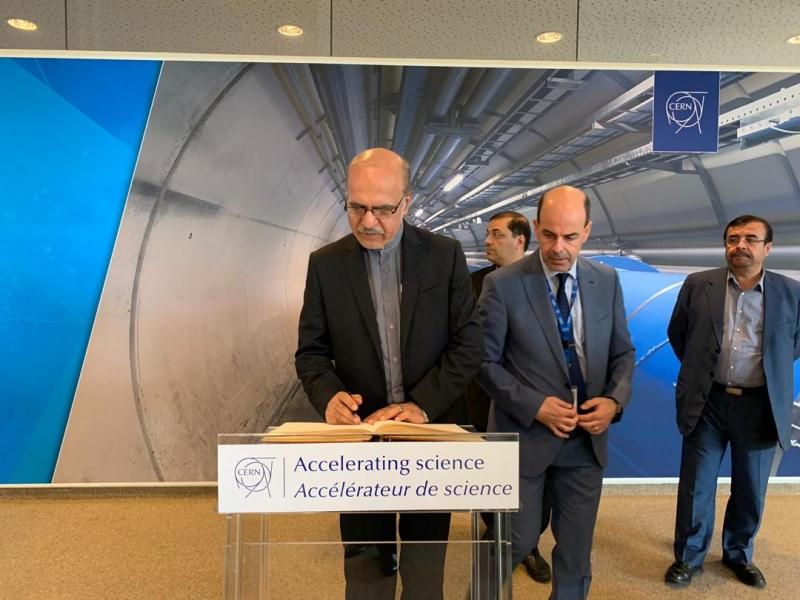 Prof. Dr. Abtahi mentioned that with a 65year history, CERN is the largest and most effective laboratorycollection worldwide in the field of Fundamental Particle Physics. As a colossal scientific organization, itis the origin and development ofthe latest human technology achievements in the sciences related tothe research conducted by this center. Emphasizing on the research, experiments, and studiesconducted by this institute, and also active scientists and researchers who has won various prizes in thisinternational reputable institute, including 6 Nobel Prize winners, Prof. Dr. Abtahi pointed to theimportance of CERN in the era of global science exchanges.Collaboration of different groups of scientists from around the world in the modernactivities of thisglobal center such as production, maintenance, data collection, data modification and analysis thereofand finally production of physics results have brought about two experiments in this center in 2012which led to wining the physics noble prize on Higgs Boson (BEH).With attempts and perseverance made by Prof. Dr. Abideh Jafari and Prof. Dr. Hamed Bakhshian whoare two respected scholars at CERN and new faculty members at IUT, this university became a memberof CERN in October 2019.Expanding the international collaboration at a global level, enjoying specialty and executive powers ofthe researchers nationwide, exploiting the scientific capacities of this collaboration in many science andengineering fields, and keeping pace with modern activities around the world are among the goals ofthis international scientific collaboration.Appreciating the generous supports of MSRT on this valuable scientific movement, Prof. Dr. Abtahi putemphasis on more support of the Iranian research and scientific institutes in order to step forward tomeet the goals of this scientific international collaboration 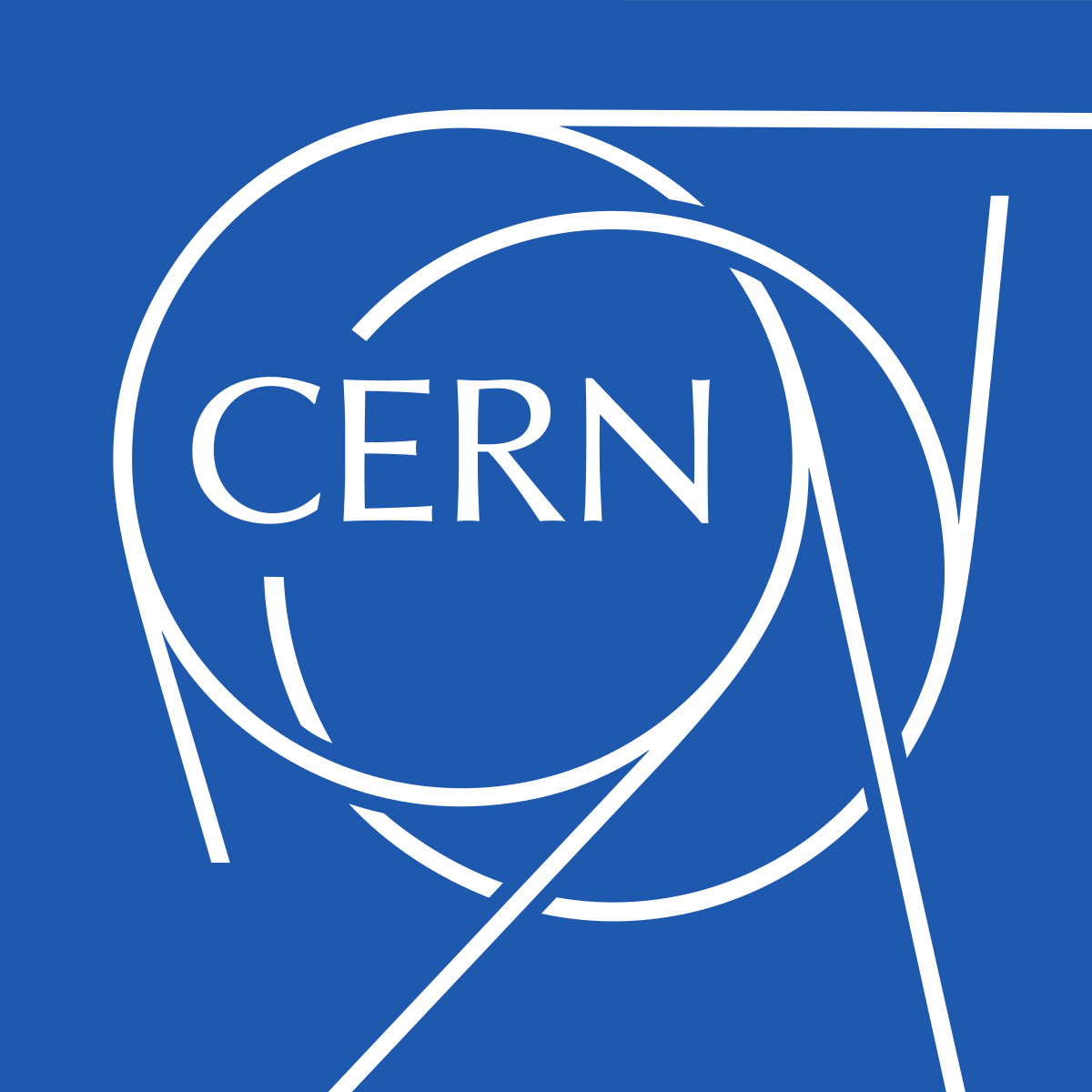 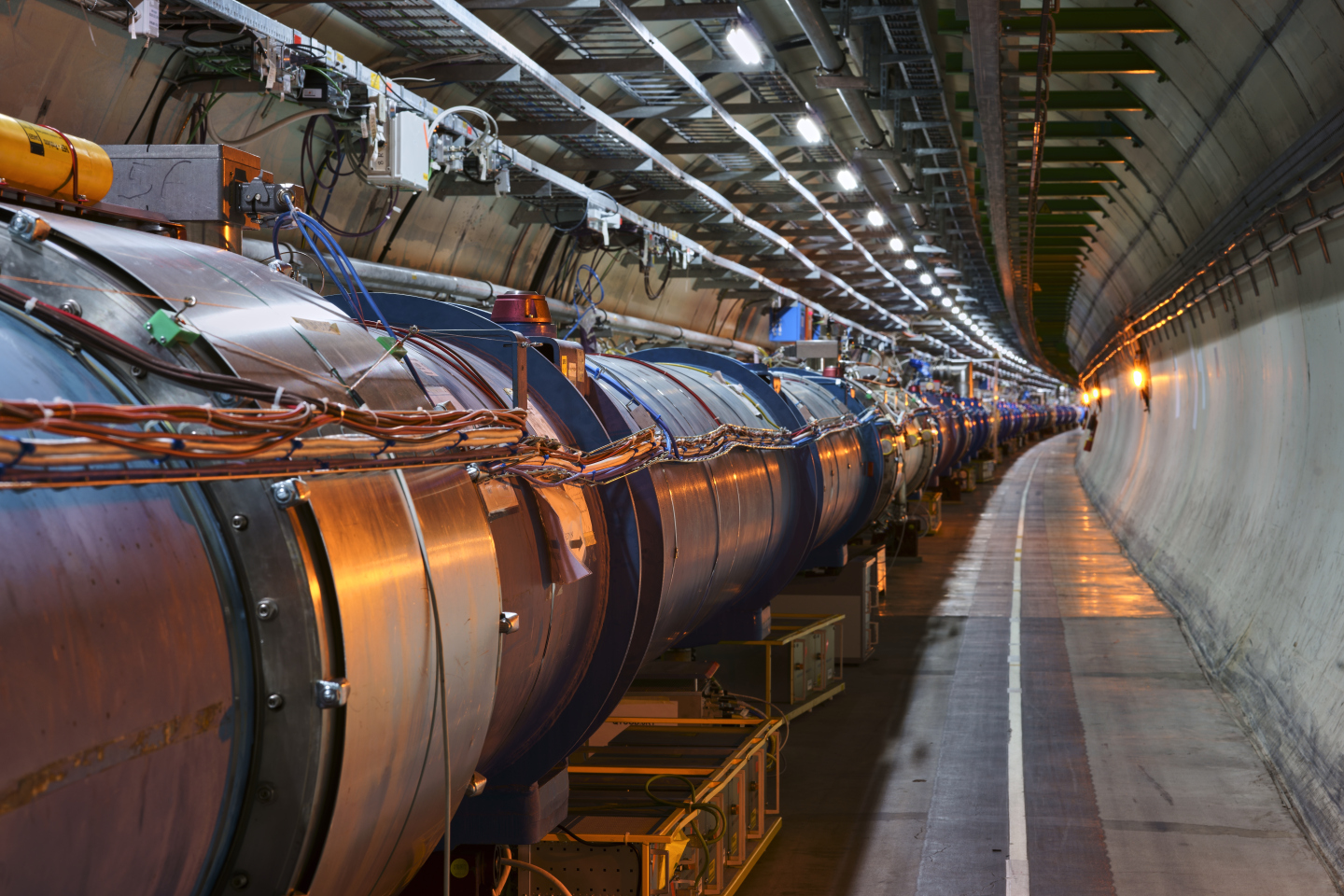