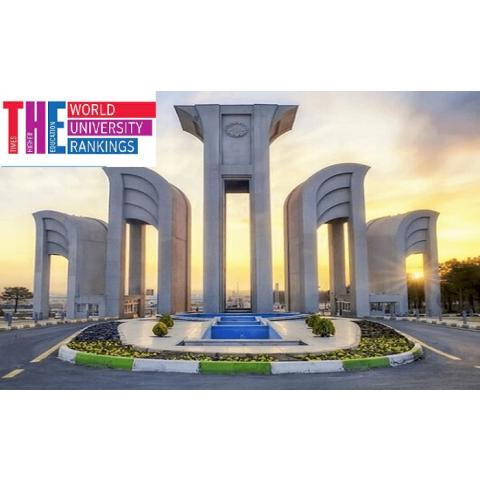 According to the largest global ranking of universities i.e. "Times Institute of Higher Education" for 2023, more than 2500 universities from 104 countries of the world were assessed. After the initial evaluation, the number of 1799 universities met the necessary conditions to participate in this ranking. According to the list published by this ranking institute, Oxford, Harvard and Cambridge were the universities ranked first to third worldwide. Iranian universities participation in this ranking has been on the rise, so that there were 58 universities in 2022 while they were 65 in 2023. The position of two Iranian universities is also reported as "reporter". Institutions whose world ranking is "reporter" are those that have provided their data to "Times Higher Education Institute", but did not meet the minimum requirement to obtain the world ranking. In this ranking, Isfahan University of Technology (IUT) was ranked 33rd nationally (among all comprehensive universities, technological, and medical sciences) and was ranked 1001-1200 globally.